A War Film With a Bang 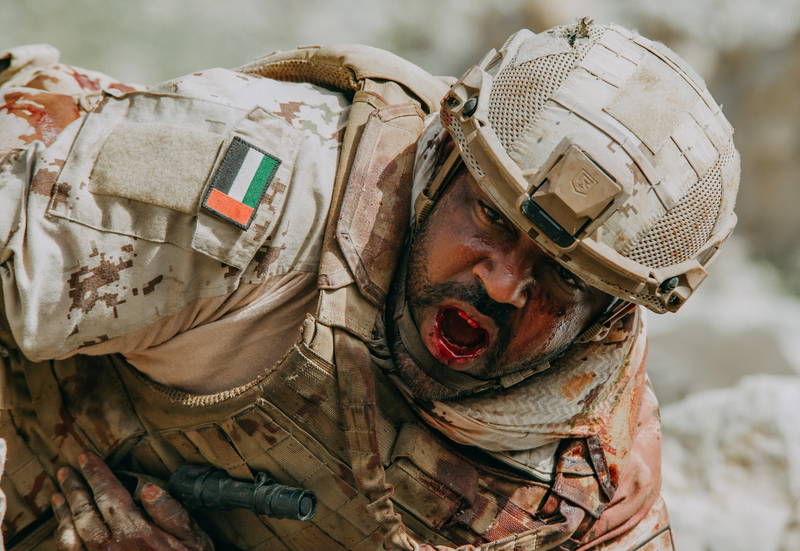 RAVING REVIEW: A powerful film that was a bit all over the place at times. It was saved by the visuals throughout.

The reviews of this film have a lot more than the film itself behind them. I don’t know the story's entirety, so I won’t be commenting on the real-life inspiration for the film and only about my impressions of the film-watching experience.

This feels like what you’d get if Michael Bay teamed up with Stephen Spielberg to direct a war film (I still don’t know if that’s negative or a positive.) I am sure the film plays heavily on your emotions throughout with a powerful but predictable script.

At times the character's evolution throughout the film seemed stunted, almost as though each of the two writers took turns with the script and didn’t connect on development. The on-screen action and pyro were entertaining to watch (if you can separate the deeper aspect of war.)

I would’ve liked to see the film edited down a bit, closer to the one-and-a-half-hour mark, as I found pacing to be a bit of an issue, especially in some more dialogue-heavy instances. That isn’t to say there wasn’t meaningful dialogue, but it seemed to be at odds with the action aspect of the film as the two played ping pong.

As I mentioned previously, the film is very divisive, not because of the filmmaking itself but because of the depiction of the two forces seen. You generally see 1/10 or 10/10 ratings, which tends to be a red flag for me as very few films fit into either of these categories. As always, I suggest you watch the movie yourself if you’re interested in it. Don’t let others (especially for varying reasons) dictate what you will or won’t like. I don’t know how genuine the film is, so I remain unbiased.