An Important Documentary Shown in a Unique Way

by Chris Jones
Published on December 1, 2022 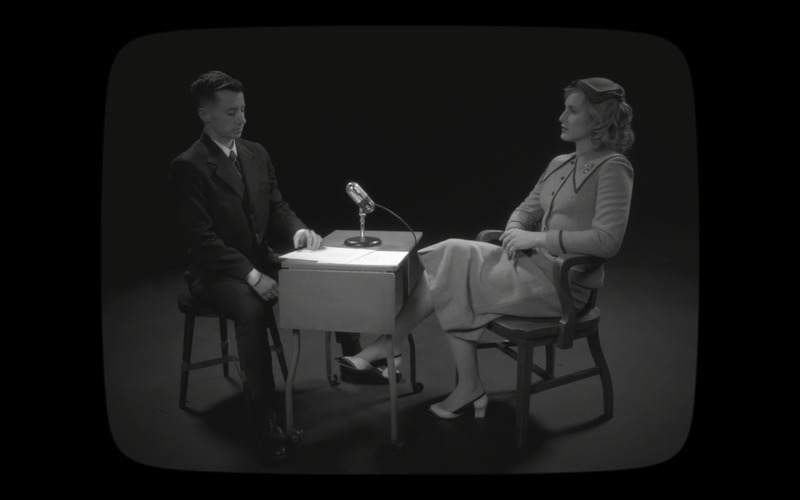 RAVING REVIEW: A story out of time deserves to be heard; in a format that initially is a little confusing. I would’ve liked to have seen a little more polish on the finished product, but the experience is one I wouldn’t trade.

I won’t say this is a perfect documentary; I don’t know that the goal was met entirely, but it passed along an important message. A story that disappeared in time and was relegated to newspaper clippings. It was also an incredibly unique way of bringing the story to life via staged interviews set to recreate those of the past. It’s a challenging experience to try and explain one that may be better just to be seen.

Traditionally speaking, I’m not a fan of “artsy” films, but this was done with intention and sucked me into the story. I wish more care would’ve been taken to recreate the period-accurate interviews. I’m guessing it wasn’t, so they couldn’t be accused of faking anything and claiming it was real.

The story pulls six stories from the archives of Harold Garfinkel's work with transgender clients at the University of California, Los Angeles 50s, and shows a tiny portion of their journey. I would have liked to see a deeper dive into fewer cases instead of the more broad strokes painted by covering so many stories in just 75 minutes.

The importance of the film was able to correct any flaws with the filmmaking itself. Stories like these help reduce the stigma that unfairly affects so many worldwide. There was a quote in the film, and I don’t remember the exact phrase, but in short, it was that so many trans people see themselves as the first. They’re afraid to make these transitions because they don’t hear about their community enough. Films like this will help to change that; we need equal representation on screen.