Can Olivia Colman Do It Again? 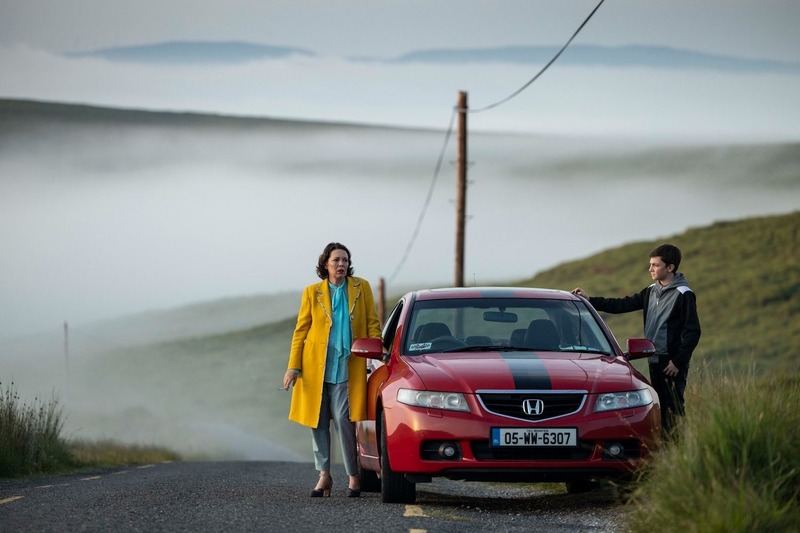 RAVING REVIEW: Traditionally speaking, especially over the last several years, Olivia Colman has been an instant homerun in any film she’s in. Unfortunately, the pieces weren’t quite all there in this one; I wouldn’t go so far as to say it was terrible, but not to her usual level.

There was a lot of potential throughout the film; it was an intriguing idea with some great scenes. Colman delivered a solid performance, and her co-lead Charlie Reid was a blast; it just was missing something as a whole when everything was put together.

One of the biggest knocks on the film ultimately had to be its pacing issues; so many moments felt like we were almost “there,” and then moments later, everything became derailed. While reading other reviews, I don’t think people fully understood the mother dynamic the film was going for. They weren’t trying to sell Colman as the mother of the year; she was shown to be flawed but real simultaneously.

The inclusion of Colman instantly gives the film something to stand on. Ultimately, her impact wasn’t enough to bring the movie to the level we’re used to. I was genuinely impressed with Charlie Reid’s performance; he seems to be getting consistent praise and excitement for future roles he may pursue.

Director Emer Reynold's filmography is focused primarily on documentaries. While pacing doesn’t always go on the director, it’s ultimately a combination of the director and editor working together. While I appreciate people trying to expand their resumes, they may need a few more attempts to get a good handle on doing classic narrative films. That isn’t to say it isn’t possible, but there was a fair share of wrinkles in the film.

While my review may have sounded harsh at times, I enjoyed the film, but I’ve just come to expect more from Colman. When a director or actor consistently gives solid performances, you come to expect them every time. That’s the danger of flying so close to the sun and setting the bar high.